Satellite rendering of The Korean Peninsula with North Korea in darkness.

Did you know that in North Korea:

So what can we do to make a difference for the 25 million North Koreans who desperately need a chance to hear the Gospel?

At JLM, we partner with other churches and ministries to serve an underground network of house churches spread across six provinces inside of North Korea. These churches have asked us to join with them, shoulder to shoulder, and see this current political crisis as an opportunity to accelerate the work of the Kingdom.

These are some of their goals:

This work is already in process, as many of you know our North Korea involvement. However, moving forward, there’s a pressing need for prayer and funding for those who are moved to be involved in North Korea. This is an opportunity to join us today by praying for God to protect the workers on the field and provide them with adequate food, shelter and safe places to worship. Pray for their families to endure persecution and for the Gospel to spread rapidly among a spiritually starved people.

Please consider partnering with us monthly and with a special one-time gift towards our North Korea project.

To a check, please send to:

Thank you for standing with us as together we are making a difference in North Korea and around the world by reaching the unreached with the Gospel! 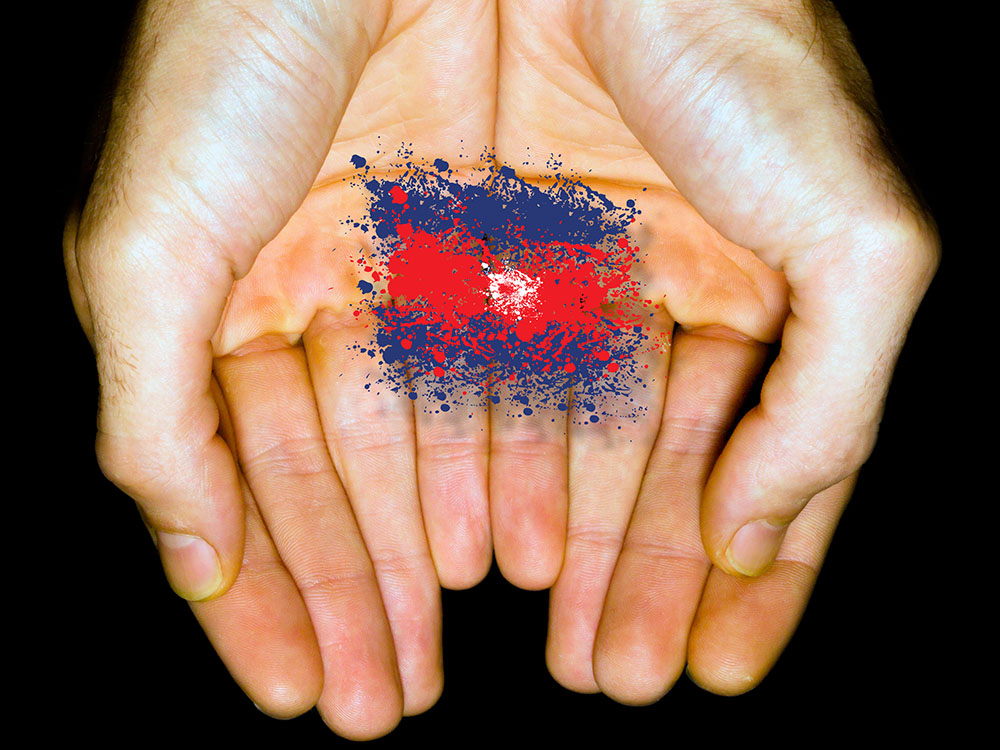 All donations go 100% to the JLM projects and are tax deductible
through 501c3 status.