BANGLADESH: Reaching Muslims with the Gospel

“But seek the welfare of the city where I have sent you into exile, and pray to the LORD on its behalf, for in its welfare you will find your welfare.”

Amidst the killings of Islamist hardliners and constant political violence, ministering to Muslims has typically been extremely challenging. However, P and T have lived as missionaries for nearly 20 years in this hostile atmosphere and say now is harvest time in Bangladesh.

Living with an urgency of the ripe harvest field, P and T have established underground house churches in fourteen areas throughout the nation, consisting of more than 200 Muslim background believers (MBB), and 9 ex-imams who were radically saved.

The burning passion of their ministry is to raise up as many indigenous evangelists and house church plants throughout the nation, and beyond.

P is a native of Bangladesh, who was raised as a devout Muslim and saved while studying abroad. Returning to his nation, he started passionately reaching his family and friends. In so doing, P accidentally became a pioneer church planter.

Together, P & T have served the cause of world missions by equipping evangelists, teachers, and pastors in reaching the Muslim world. These missionaries are now known and respected as elite business people in the community.

Missionaries P&T desire to open the first public center where people will be able to come to learn about Injil. In order to open the Injil Resource Center, P&T will first start monthly leaders’ camps which will train the indigenous evangelists to root themselves in their communities through Business as Missions Projects (BaM). A further vision is to establish an extensive network of radio stations throughout their nation.

Testimony of Persecution
Mr. Z is a high-level radical, whom minister R led to Christ in 2010, and he now serves as a full-time evangelist, with a monthly support of US$200. In 2013, after witnessing to a family, he was led out by his friend to the bus stop where he met seven men, one of whom was a police officer. He was set up by his friend, and the group beat him till he was unconscious. Feeling pressed by the Lord to not fight, even though he is a black belt in martial arts, he was captured by his attackers. The attackers then blackmailed his wife to pay $900 for his release. In desperation, she borrowed from various neighbors, giving the title deed of her house to guarantee repayment.

The following day, the friend who betrayed Mr. Z came to him with a paralyzed hand, begging for forgiveness and pleading Mr. Z to pray for him. As Mr. Z prayed for his friend, God healed him. P&T are praying for a release of resources to give Mr. Z a sewing business with an investment of 10 sewing machines, as a reproducible BaM platform for evangelism and mentoring. 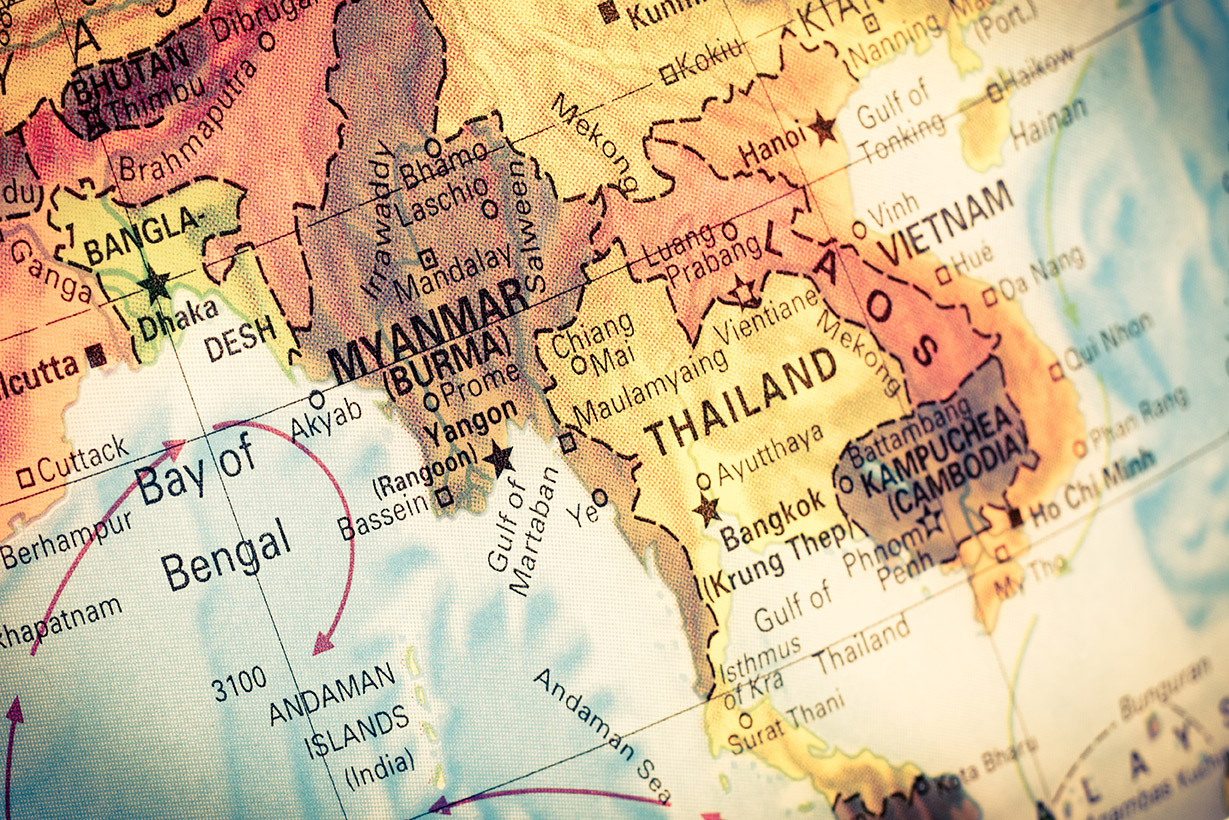 All donations go 100% to the JLM projects and are tax deductible through 501c3 status.