This post originally appeared on Ron Lewis Ministries at http://ronlewisministries.org/whats-gods-strategy-for-the-middle-east/

Earlier this week, along with millions of others, I carefully watched the nationally televised prime-time speech by President Trump as he spoke about his strategy for resolving the conflict in Afghanistan. I watched because I care about this from a very different perspective from the vast majority of the millions. My perspective has little to do with how we attempt to change that nation from the outside-in, but it has everything to do with how we change that nation from the inside-out through the gospel of Christ. And the cost of this is a meager fraction to a nationwide war effort that probably won’t work. 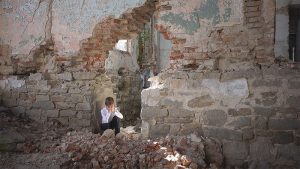 Not many years ago I would watch the plight of the nations in the middle east and just hope and pray something would happen. Everything changed about five years ago when the Holy Spirit prompted me to host a Middle East Strategic Summit with efforts of introducing my technology friends at Renew Outreach (http://www.renewoutreach.org) to missions strategists who were using Renew’s technology. They had never met and I felt I should bring them together. It was a friendly thought that led to something significant for the Gospel. I had no idea that that meeting would affect me the way it did.

Although many of us knew something significant would happen through the Summit, we had no idea how God would move in a greater way than we could imagine. I never saw it coming.

After the meeting, My wife, I and others realized we needed to give financially to a strategy that was proven to work in some of the most difficult nations in the Middle East. Others were motivated to give as well and a $300,000 grant ended up in our stewardship at JordanLewisMissions.org for this gospel-centered focus in the Middle East.

The entire team at this Summit strategized the launch of a major evangelistic blitz across three key nations in the very area that the world is watching. After several months of meticulous planning and passionate prayer, the Gospel Blitz was executed and remarkably, to the glory of God, it went, exceedingly abundantly better than all I could ask or think (Eph. 3:20). 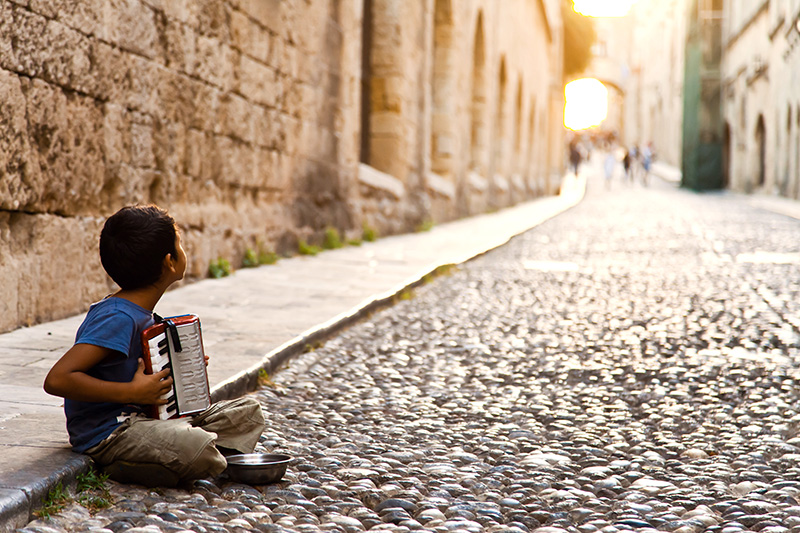 The on-the-ground team of nationals has documented thousands of decisions for Christ, baptisms, churches started, and lives literally changed.

No longer do I feel helpless. God already has the right people in place who are making a difference. The Muslim background believers are truly the heroes in this story. As an American, I have to let go of the thought that I have to go, do and lead. All that’s needed to succeed is to pray, give and serve.

During the Trump message, I reached out to one of my Christian friends who was a high ranking military leader. Since he had knowledge of what we do I asked him for his input. To my surprise, he said these encouraging words:

“The US is trying to address a fundamentally spiritual problem with a military solution and wondering why it doesn’t work. It’s a problem-policy mismatch. You can’t get there with that tool. It’s true that there is a serious threat and that the US shouldn’t sponsor a spiritual solution in conjunction with a military one; however, the US can realize that a largely military solution can treat one of the symptoms while Jordan Lewis Missions like efforts address the underlying issue.”

If you’d like to “get in the game” in the Middle East and help the gospel go forth, then reach out to us at JordanLewisMissions.org and we can share with you some of what we’ve learned and what we are a part of that’s making a difference in thousands of lives. Now is the time and we are those who can do something, instead of just hoping. For as we know, hope is not a strategy.