For two years I have been working closely with a dear pastor in Pakistan named Nadeem. Although I have yet to visit Pakistan, our women’s minister at Every Nation NYC, Betty Swann, has been many times over the past eight years with her husband Bill. Betty and Bill retired from their vocations in Texas and have been spending their post-retired years doing ministry in NYC and around the world. The Swanns introduced us to Nadeem and we’ve had a wonderful relationship with him. He’s fluent in English, has a good sense of humor and a deep walk with God. He’s helped me to understand that the revival in Pakistan is quite real and the Christian population has grown from 1% to 14% in his nation since 1948. Nadeem has been very fruitful reaching multiplied thousands for Christ.

Pastor Nadeem has reached out to me incessantly as the result of a revival in a region near Afghanistan, where 180 house churches have popped up under his care since July of 2015. This has been miraculous and unexpected for everyone as it’s a region where Radical Islamic Terrorism is fostered and spread. Nevertheless, Nadeem goes often and has laid the groundwork for more gospel activity among these unreached people groups.

Many times Nadeem has asked us to help him train his Pakistani leaders, who much like those we’ve served in China, have nothing available. Literally, nothing. Thankfully after months of searching we have located and purchased exceptional materials to equip them to continue the work of reaching the lost and planting more churches in Pakistan.

Just in the past week Nadeem sent me updates and pictures from 12 new house churches which remarkably just started. While this revival is spontaneously happening, Nadeem is facing serious threats from local authorities and has requested that we intercede for his safety as well as the safety of his family and the churches involved. 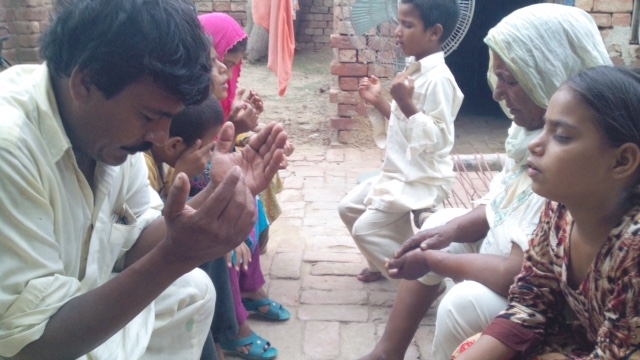 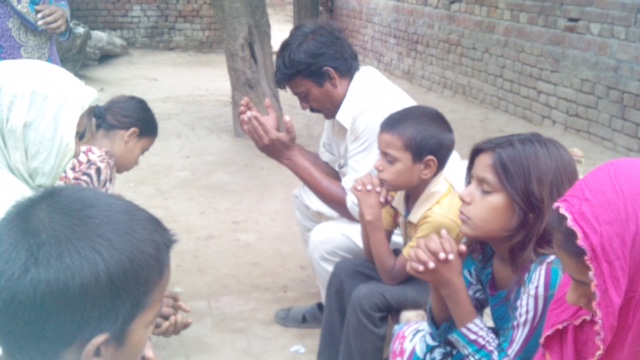 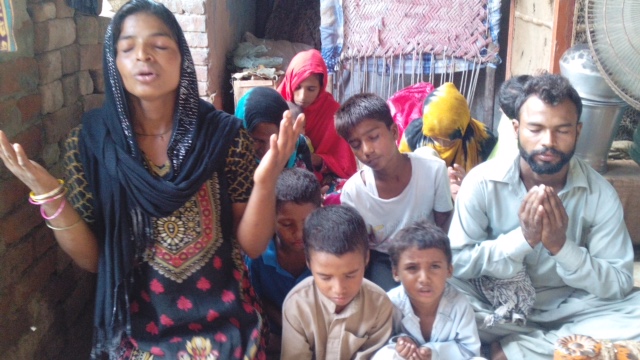 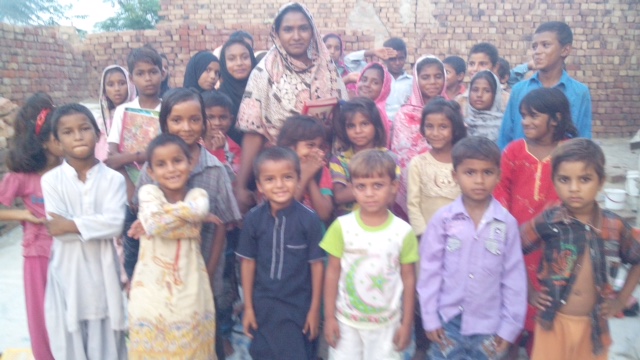 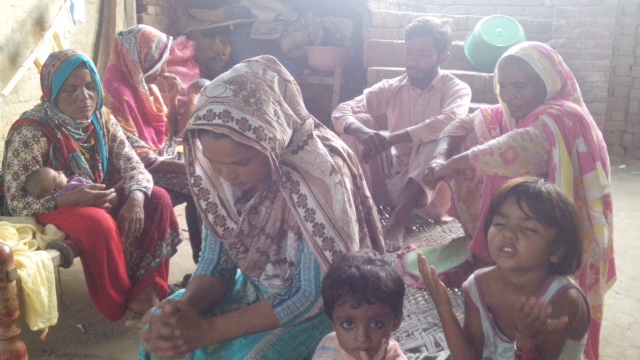 JLM is committed to reaching Muslims and Unreached Peoples in all nations. Your partnership with us will help us continue serving leaders like Nadeem in Pakistan, Rocky in Bangladesh, Mark in Turkey, Uncle Z in China and others across the Middle East. These faithful men and women are reaching the unreached in places where the Gospel has not penetrated for centuries. They are on the front lines and all they need is our help to purchase the resources they need so their churches will continue to multiply among the unreached.

Specifically we are looking for monthly partners who will share $25, $50, $200 or more into these nations for the glory of God. Please consider becoming a partner through your financial commitments and/or prayers. We can assure you that your giving is already making a difference in the lives of many unreached. On nearly a daily basis we are seeing, hearing and reading stories that are moving us to tears and this is only possible by God’s grace and your partnership.

Thanks so much for your partnership and participation in the Gospel where Christ is yet to be known and the gospel has yet to be proclaimed.