More than 2000 new churches have been planted...

It’s hard to believe this March will mark five years since Jordan’s passing. Little did we know then, that more than 2500 new churches would be launched and more than one million dollars would be sown into the least reached parts of the world.

It’s an honor to extend our deep gratitude to you and your family for your prayers and financial support.

The seeds you helped sow in 2018, are growing even as we write this letter. The Gospel is penetrating hard ground that hasn’t been touched with the Word for over 2000 years!

Water pumps are literally bringing new life to parts of Hindu and Muslim-dominated Pakistan. Hundreds of new churches have started this year and thousands of new souls have been added to the Kingdom. 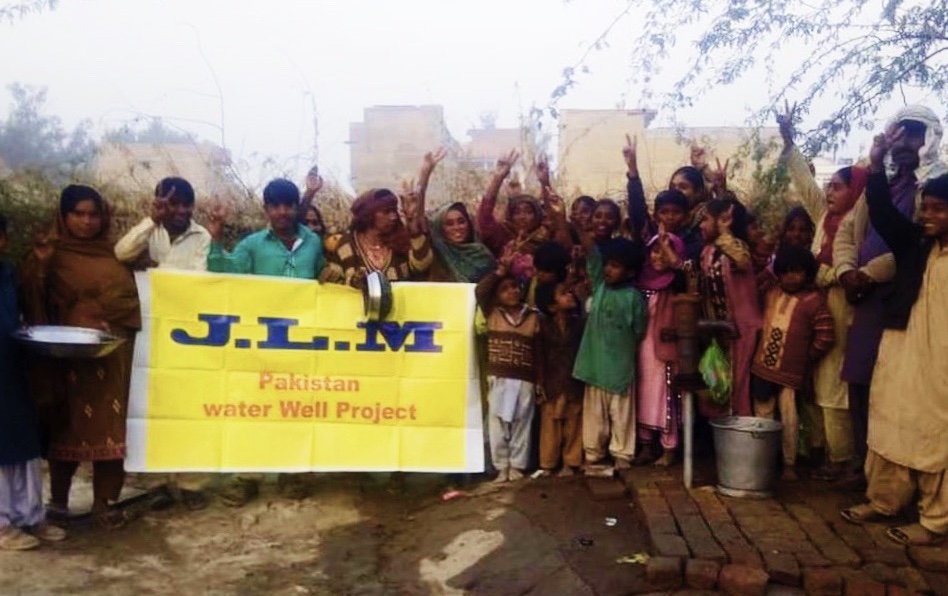 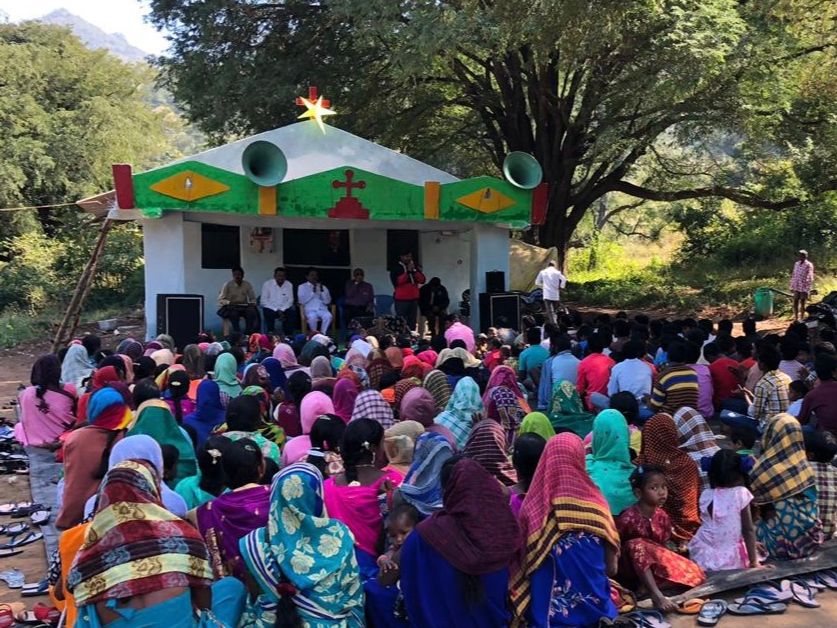 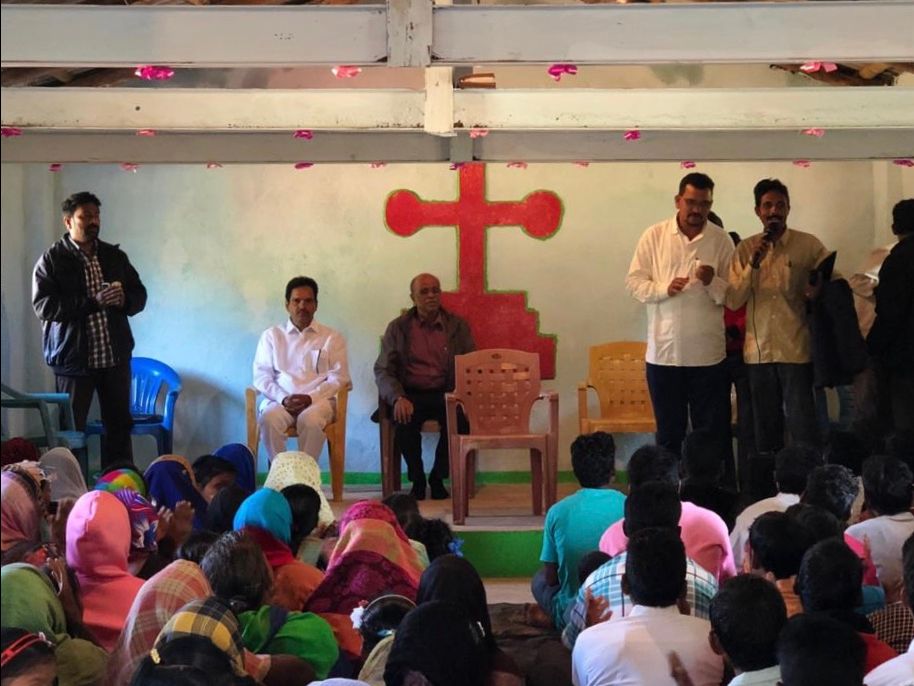 Across China, teams have been equipped and sent to 12 previously unreached people groups (UPG’s). This year another 13 teams will be sent out so that by the end of 2019 we are believing that 25 UPG’s will be filled with new believers and churches! Please cover this project in prayer.

In India our first church built in partnership with Pastor Yesupadam was dedicated December 31. This church is in a remote tribal area that was previously unreached.  After the dedication, the team baptized eight people and one of them was a famous politician in the tribal area! 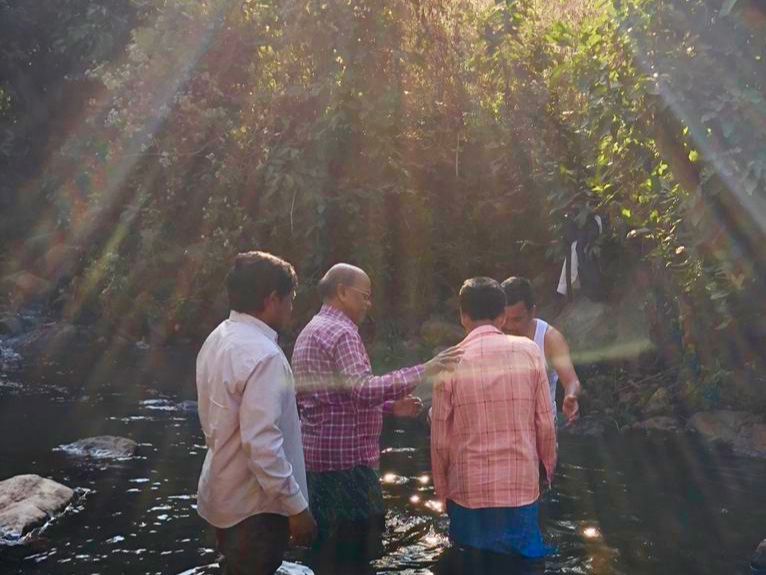 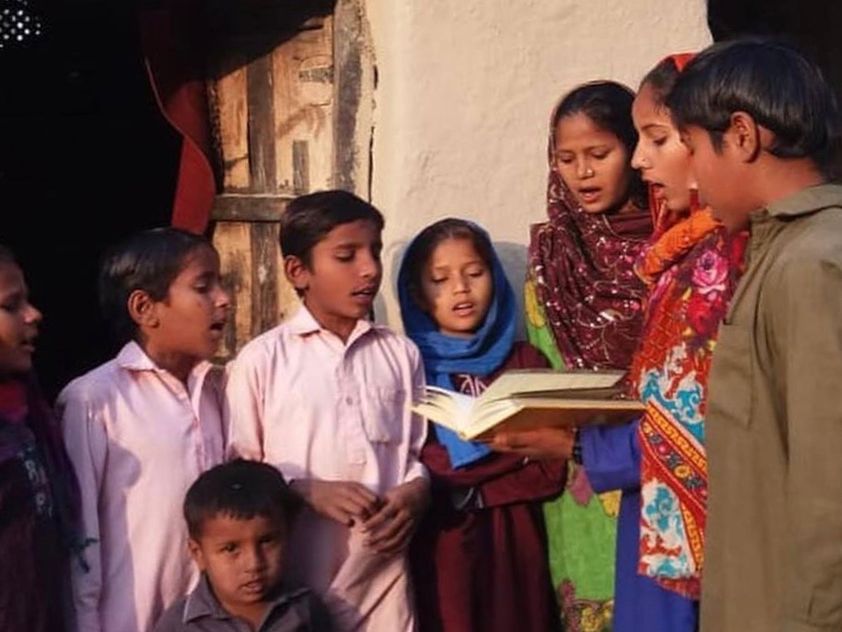 By God’s grace and with your help we are believing for 2019 to be the most impactful year yet.  Would you consider becoming a monthly partner with us this year?

For $100 a month you can support a Chinese missionary
ministering among an unreached people group.

For $200 a month you can provide a water pump that will serve as a catalyst for church planting across Pakistan.

For $500 you can provide a roof for the next church in India.

To give by check please send to:

Join the Movement to Reach the Unreached