This month we are remembering our friend and brother Jordan Lewis who passed away 3 years ago. Jordan’s legacy and passion to reach the unreached continues through the work of Jordan Lewis Missions and faithful friends like you.

Almost one million dollars has been raised through JLM and sent directly to the field where it is being used to equip, mobilize and support frontline workers with a call to reach those who have never heard the Gospel. Just this month we learned that one team reaching a Chinese minority group with no known Christians, church or Bible have seen their first converts! Praise God for this fruit which we believe will be multiplied many times over across China.

Please continue to pray and support this project to reach 25 unreached minority people groups. You can support a missionary for $100 a month or adopt an entire UPG for $1000 a month.

With all the recent news coming out of North Korea, including the assassination of Kim Jong Nam, half brother of the current president, and a new round of missile tests, many in the region and here in the United States are concerned about the further instability and potential collapse of the North Korean regime. 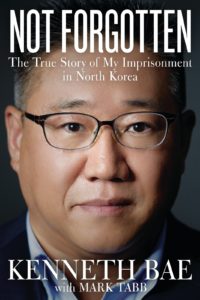 At JLM, we are actively engaged in both the rescue of North Koreans trying to escape as well as equipping workers to evangelize and one day plant churches inside North Korea once reunification becomes a reality. Recently our co-worker, Pastor Simon Suh, founder of Serving Life, brought Kenneth Bae onto their team to serve as a co-president of the organization. Kenneth is known globally as an American missionary who survived almost two years in a North Korean prison camp. You can read more about his story here.

Together, Pastor Simon and Kenneth will continue the work of reaching the almost 24 million North Koreans who are suffering and in desperate need of the Gospel. 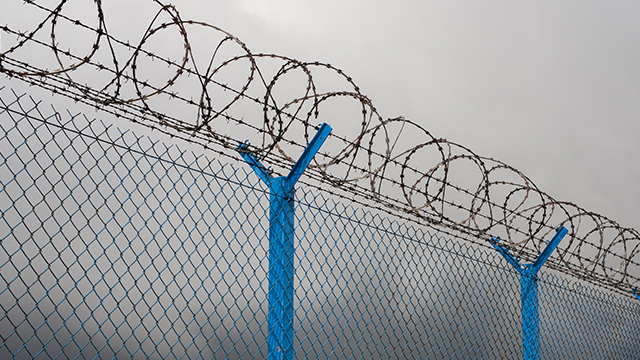 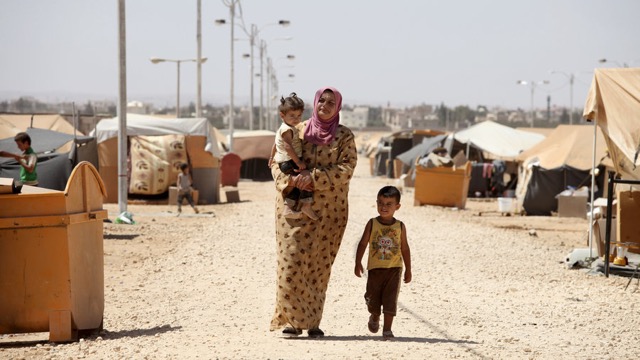 Help reach the unreached in the Middle East

Finally, we welcome your continued prayers and support for the ministry being done across the Muslim world to reach the over one billion who have never heard the Gospel. Thankfully, with all the unrest across much of the Middle East, JLM and our partners are seeing continued fruit with souls being added to the Kingdom on a daily basis.

Thank you again for your faithful friendship, prayers, and support of Jordan Lewis Missions. As each year passes, we continue to give glory to God and how He is using the life of one man to impact so many for Christ.