Jordan Lewis Missions (JLM) was established to honor the life and legacy of Jordan A. Lewis, a graduate of Oral Roberts University, who fought a valiant battle against cancer and joined his Creator at the age of 23. Jordan’s unflinching, unyielding faith in Christ was apparent to all whom he came in contact with. He served the Lord pure heartedly, modeling Christ in all that he did, and his passion was to reach those who had never heard the gospel.

As a college student, Jordan was part of the “Man Team,” a small team of young men who lived among a previously unreached tribe in Tanzania. Jordan was the first to volunteer to share the Gospel with the tribe. He shared with a tribe member named Emmanuel, the first person to ever do so, and also gave him the meaning of his name. Emmanuel received Christ that day, along with several others, and a church was formed. A birthing clinic, built by the Man Team that same year, now doubles as a church on the weekends.

JLM continues this mission and supports teams focused on reaching those who have yet to hear about Jesus. Projects span the globe and include China, Tanzania, Southeast Asia, India, the Middle East, Pakistan, Bangladesh, North Korea, and Muslims in NYC.

We do this through:

JLM is facilitated by King’s Park International Church in Durham, NC, Jordan’s home church for most of his life until moving to Tulsa, Oklahoma. Donations are tax deductible. 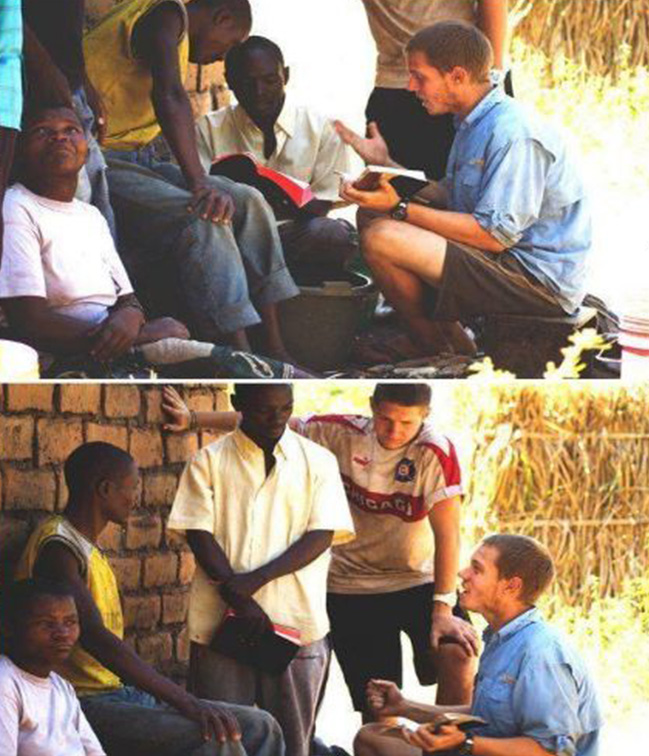 Ron founded Every Nation Church, New York in response to the tragedy of 9/11 and has been reaching the greater metropolitan area of New York City ever since. He is also the founder and overseer of King’s Park International Church in North Carolina, has helped start over 100 churches around the world, and has started ministries such as Campus Harvest, Youth Life of Durham, NC, and Jordan Lewis Missions. Ron received theological training from Reformed Theological Seminary, authored two books, served on many Non Profit Boards including Every Nation Churches and Ministries.

Lynette’s eclectic career journey has taken her from PR and fundraising at a major university to the senior marketing leader for the National Women’s Initiative at Deloitte & Touche. She now speaks to audiences worldwide, from corporate boards to large churches, on knowing your purpose and living your dreams. Lynette is also an author, business consultant, and a TEDx speaker.

Ron and Lynette have three sons, all happily married, and their son, Jordan, with Jesus in heaven, young twin daughters, and three grandchildren.

Sharing the Gospel with those who have yet to hear about Jesus.